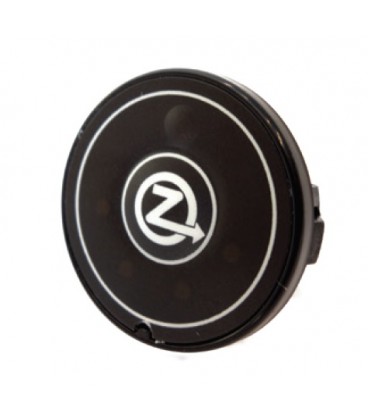 It is a change-over switch with integrated buzzer, with 4 green LED level indicator to indicate the gas level and eventual error signals and by a two colour LED (green-red) to indicate functioning with gas or with petrol.
Unlike the change-over switches until now supplied, the One-Touch change-over switch has one position. The fuel variation is acknowledged every time the button is pressed.
The control unit recognises and memorises the fuel state (gas or petrol) the moment the vehicle is switched off, so that the same state is proposed upon subsequent ignition. Therefore, if upon switch-off the vehicle is in gas state, the gas state is memorised upon ignition (the same for petrol state).